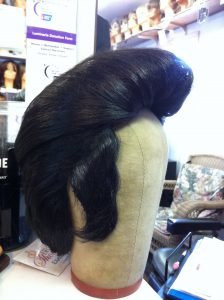 Here’s some insight to how the best veteran copywriters do it, slightly edited, via the Archive Time Machine, from July ’07:Read more...