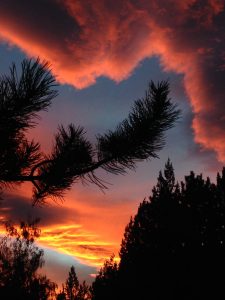 Friday, 1:46pm
Reno, NV
“You want it, you take it… you pay the price.” (Bruuuuuuce Springsteen, “Prove It All Night”)