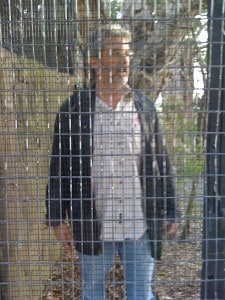 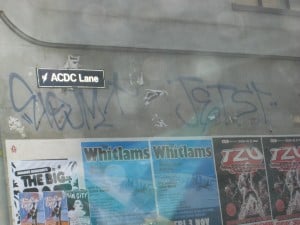 And welcome to the new blog.

I’ve pretty much just moved in.

And, as you can see, we hauled every scrap of crap from the OLD blog over here, and dumped it willy-nilly all over the joint. Coming up on five freaking years of archives over there on the lower right.

You could get lost in that Basement Of Wonders.

Be careful… should you muster the courage to go rummaging. (I dare ya.)

Jeez. I must be one of the longest-tenured bloggers in Read more…