Category Archives for Rock and Roll 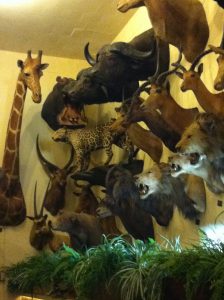