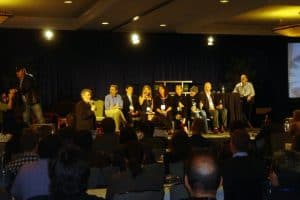 If you know, in your heart, you shoulda been there with us for the Action Seminar last week…

… and you just couldn’t make it…

… we’ve now got the Primo Solution for you.

It’s this: We filmed the whole darn thing — every thrilling, shocking, life-altering moment on stage, with a pro camera crew — and have decided to uncork the video immediately.

It’s now available, online, and ready for you to dive into with gusto.

To gain instant access to the professionally-shot video of this already-legendary Action Seminar, go here now.

What you’re about to witness is a seminar different than any other you’ve ever heard about, attended, or caught rumors of.  We called it the “Action Seminar” because it was all ABOUT action…

… meaning, finally getting your plan together to make 2011 your best year ever…

… and kick that puppy into high gear, right freakin’ NOW.