A Gathering Of Shaved Apes, Jostling For Dominance 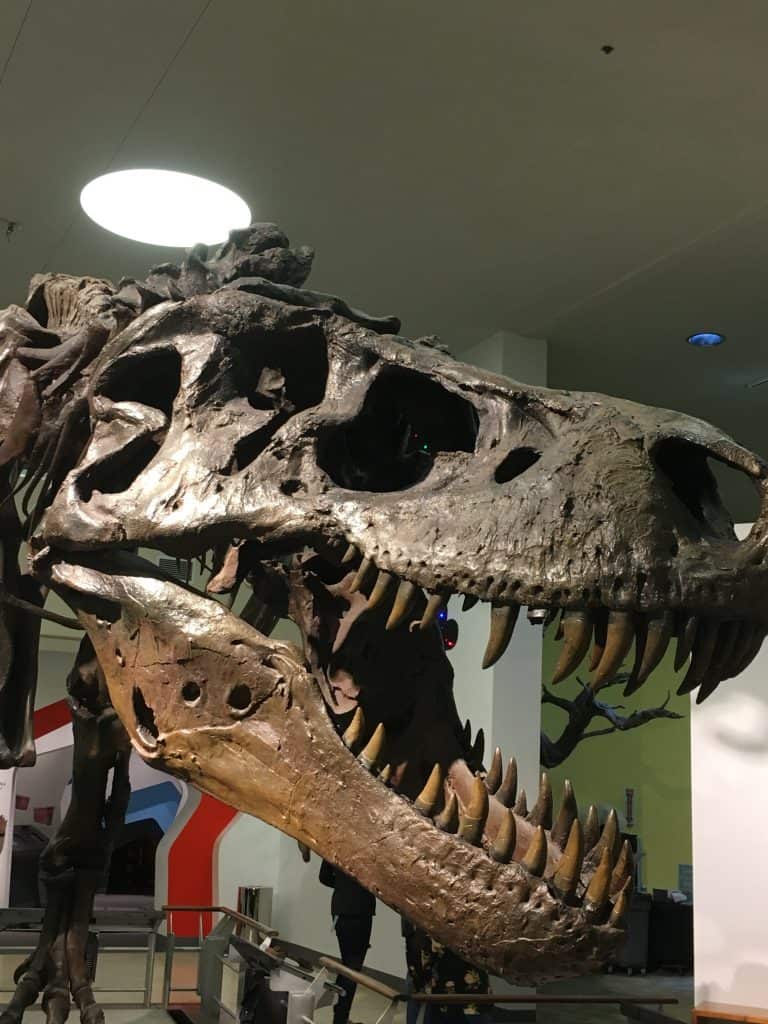 Friday, 1:59pm
Reno, NV
“George, George, George of the jungle, friend to you and me…” (Best cartoon theme ever)

Regular civilians can get through life with all sorts of goofy notions about how things get done in the business world.

However, entrepreneurs have no such luxury.

For example: Nearly every biz transaction is an inherently hostile situation.

Behind the smiles and back-slapping and promises of “working for the common good” between, say, a freelancer and a client…

… the writer actually wants to do as little work as possible for the maximum possible money, while the client wants to bleed every ounce of productivity from the writer for the least outlay of cash.

Still, when it came time to set deadlines and write checks, we had completely opposite agendas, and never pretended otherwise.

It’s the same throughout life.

You can’t ignore it, if you want to succeed as an entrepreneur.

There’s no reason to be afraid of it, either — I’ve even had fun with it during negotiations with clients, exposing our veiled teeth-baring for what it was: A couple of wannabe alpha’s pissing on our established territory, jostling for position.

At the highest levels, this “primal snarling dance” only works when deadlines are put in place and it’s crystal clear what is promised versus what is expected.

… but I also knew the rest of my month was now locked up, as I went into full creative mode.

When the check cleared the bank, and I delivered the best work I could muster… while the market responded with jaw-dropping results… all was well.

But there are never any guarantees.

When you start playing in the upper atmosphere of the biz world, everything gets hairier — the money, the risks, the game-playing, the stakes, all of it.

But it’s still just a gathering of shaved apes, with one foot still in the jungle, angling for dominance.

Learn how to happily navigate the inherently hostile parts of doing biz, without taking it personally or botching it up with dumb-ass notions of playing “nice” or expecting your good deeds to magically bring rewards…

… and you’re on your way to bigger and better deals.

And enjoy the ride. That’s the real secret to a good life.

The machinations of the biz world only seem complex and mysterious until you’ve bloodied your nose a few times learning the rules.

You’ve poked your head around the corner of life, to peek at the entrepreneurial world hidden from most folks.

But you’ll figure it out, as long as you’re willing to take a few bruises along the way.

P.S. Volume Two of “The Entrepreneur’s Guide To Getting Your Shit Together” is going through final revisions before publishing.

If you still don’t understand why this is such a big damn deal, perhaps you should grab a copy of Volume One now… and devour it immediately.