When Getting Your Teeth Kicked In Is A Good Thing 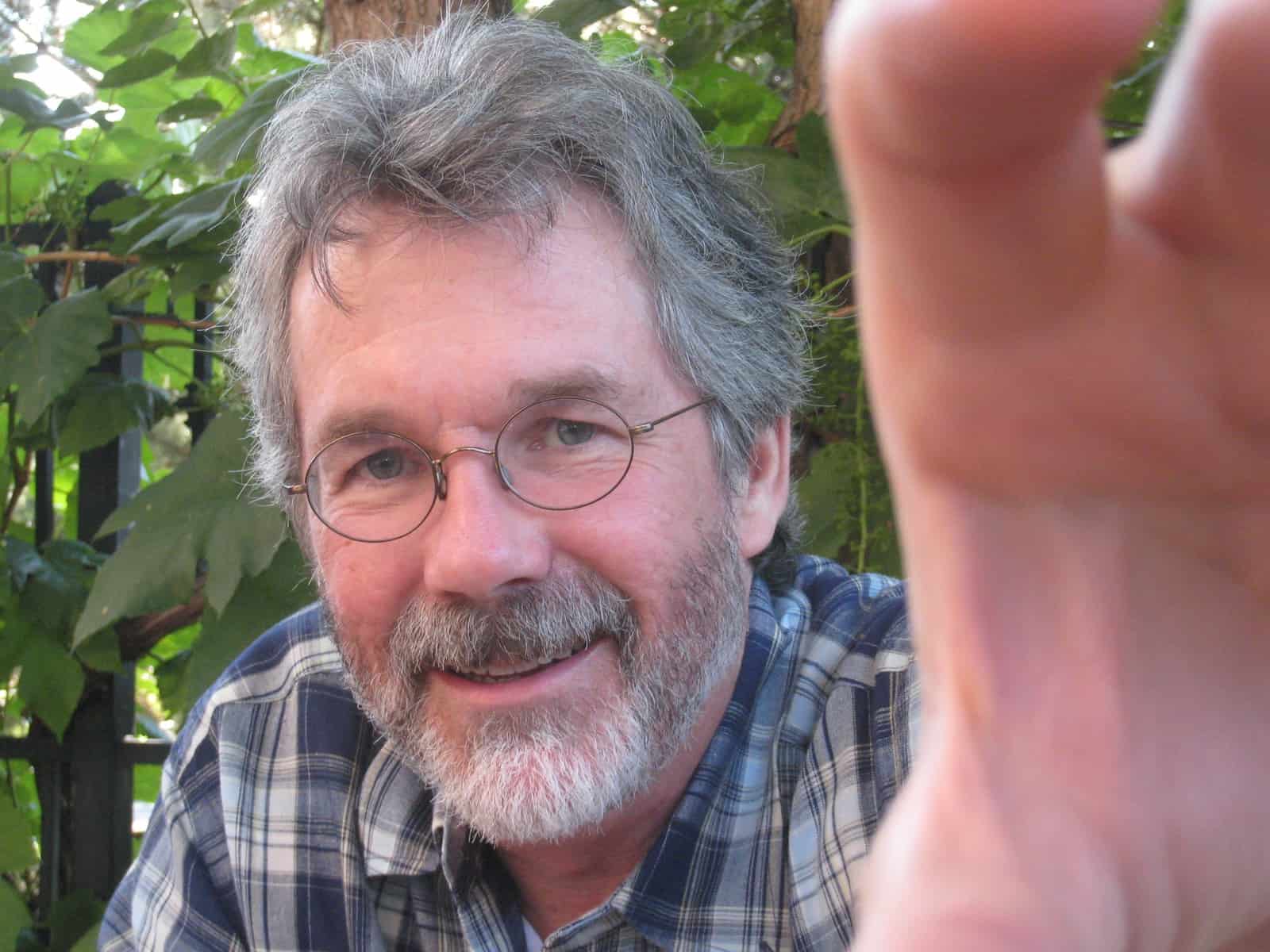 Here’s some hard advice I’ll bet you haven’t heard before: Mentors who are active and successful in the real world…

… are essential for anyone serious about leading in any part of life or business.

And it’s very difficult to find good mentors in academia. At least, that’s my experience.

Too many dumb rules.

You must venture into the “real world” to find the good ones.

I mean, it was bad enough back when I was trudging through the halls of UCDavis in the 70s (and gosh, I sure wish it was 1974 again, height of the sexual revolution with what you now call “Classic Rock” as the soundtrack to our relentless partying).

Some of the profs I had were going down hard with mid-life and mid-career tragedies. Hard to get your mentoring on when “What’s it all mean?” is the operative phrase.

Still, younger folks today have it even tougher.

I recently taught a single evening’s class each at both Exeter and the Missouri school of journalism, via Skype. It was a great little adventure, really glad I did it…

… but the students were not happy at all about being challenged. And I was lobbing softballs.

It was pearls before swine, I suspect. I honestly thought at least a few of them would appreciate a grizzled veteran drilling them on the truths of life after college.

I may as well have been telling them they actually didn’t invent fun, and yes, other folks have felt a love as strong as what you’re feeling with Susie Q back in the dorm.

Nonsense, in other words. Heresy, really.

The poor darlings had been brainwashed in their educations, deluded into thinking life’s lessons would be delivered on a silver platter, with manners.

Back in the Real World, though, I do my best to give the students in the SWS a taste of what worked for me, back in the days when I was desperate (with zero alternative plans if I failed at this copywriting gig) to learn the tricks of the trade.

So, you know, I’d survive. And not starve.

In my first days with every real mentor I’ve ever had (notably Jay Abraham and Gary Halbert) I had my teeth metaphorically kicked in.

It was humiliating, humbling, and almost cruel. None of those guys had any time to waste with someone who couldn’t take the pressure of working in the entrepreneurial war zone.

That was both the price of admission, being crushed daily until I learned the game…

… and the most invigorating learning experience I’d ever had. I pushed my ego aside, took everything they dished out, and keep asking for more.

I’ve never learned truly difficult stuff so fast, and became so expert at it with such speed.

In my long experience, tough love is the best way to learn, with no second-best method in the running.

Academia has its place, and I learned a lot getting my BA (though very little in actual class — most of what I retained was all from the interactions with the wide array of people I encountered).

But for entrepreneurs, it’s real world all the way.

And I don’t mess around with sharing what I know with people who come to me for help.

Here’s just two small pieces of advice that raises eyebrows with some students:

First: Read copiously, and put what you learn to the test immediately.

This requires shutting off the TV and gaming consoles, putting business before pleasure (argh!)…

… and pushing your stuff out onto the world stage, where it will live or die depending on how well you’ve learned from what you’ve read.

And Second: Here’s my best advice for copywriters:

… and great writers write with consequences.

… and you never let up for a moment on making your copy the best it can be, word by word, sentence by sentence, ad by ad.

That’s advice most do not want to hear.

But for those for whom a writing career is possible, it’s the ONLY advice worth hearing.

P.S. It’s damn hard to find mentors who will put up with you in person, these days.

That’s why the mastermind I run is so important for anyone needing to rub elbows with guys like me and the hard-core marketing crowd I hang with.

I host these mastermind 4 times a year, all over the country. They’re small, so you get to know the folks you’re sharing the meeting with…

… which include a Murderer’s Row of top players in the game. (A-List copywriters, filthy rich business moguls, other guru’s, and lots of entrepreneurs like you, just getting their groove on and looking for the kind of mentoring and advice that will launch them to the next stage as quickly as possible.)

I’m not gonna try to convince you, here, of how critical these meetings are.

Find out for yourself right here.