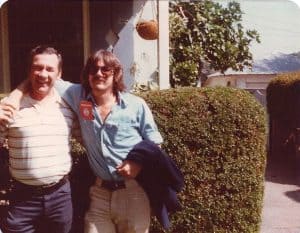 Previous Post It Ain’t Complicated Next Post How To Stop Being Taken For A Ride (which, if you’re honest, right now you are)…