Tag Archives for " self reliance " 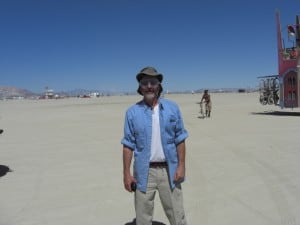